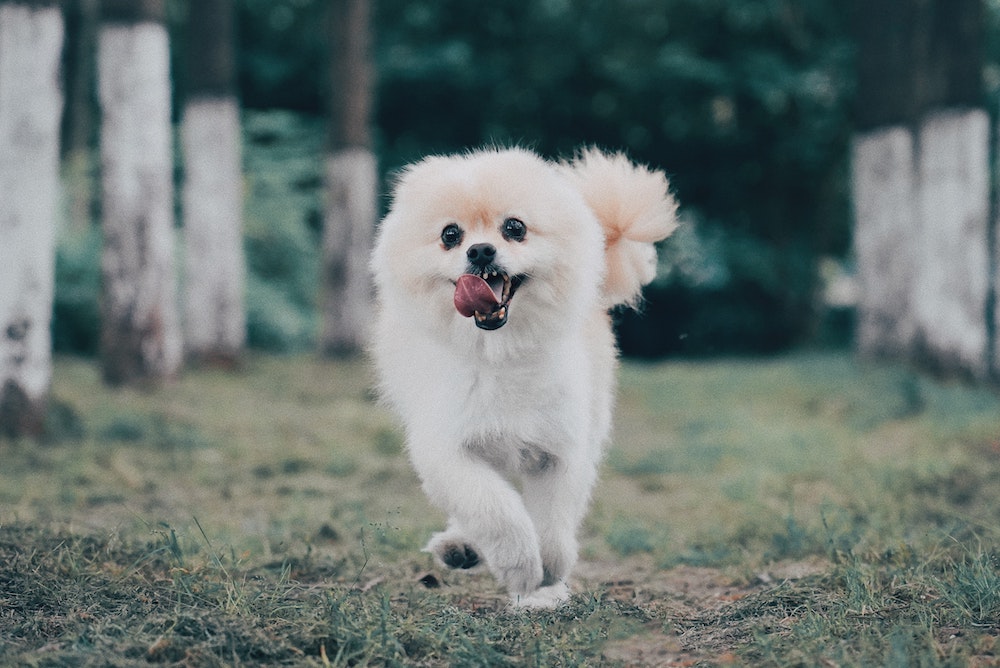 All of the dogs in each group developed by the American Kennel Club were bred for a specific purpose.1 The dogs in the Toy Group were developed as social companions for humans. Unlike the other groups we’ve gone over so far, these dogs weren’t expected to do any work like hunting or herding, and instead, hang out on their owners’ laps.2

Some of the breeds in this group are:

All of these dogs have huge personalities in comparison to their body size and are well adapted to a variety of lifestyles.3 These dogs are great for apartment dwellers because of their size and their less active lifestyle.2&3 They tend to only need about a half-hour of exercise each day.2

These dogs bond closely to their owners and so they may have trouble with separation anxiety if they’re left alone. They’re also not very interested in dog friends or humans outside of their family. However, when they’re with their family, they’re very affectionate and love to curl up on laps!2

Many toy dogs have connections to royalty in their history:

Share your toy dogs with us! Post a picture on social media and be sure to tag @passport2wildlife !