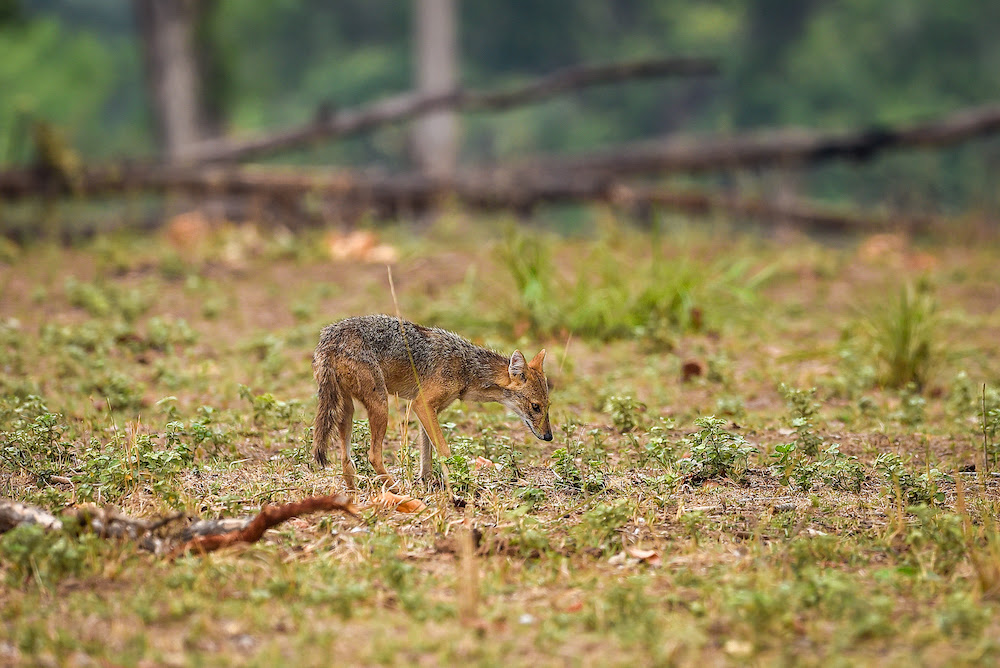 Jackals are members of the Canidae family. They prefer to live in open habitats, and they’ll hunt during the evening.1 There have been three jackal species formally recognized:

It turns out that the African Golden Jackals are related to gray wolves and are actually closer relatives to them than they are the Eurasian Golden Jackals. This is odd because there aren’t any gray wolves in Africa. However, the data shows that these golden jackals in Africa and Eurasia have been distinct from one another for over a million years.3

Read about how Black-Blacked Jackals are also similar to wolves on our blog.