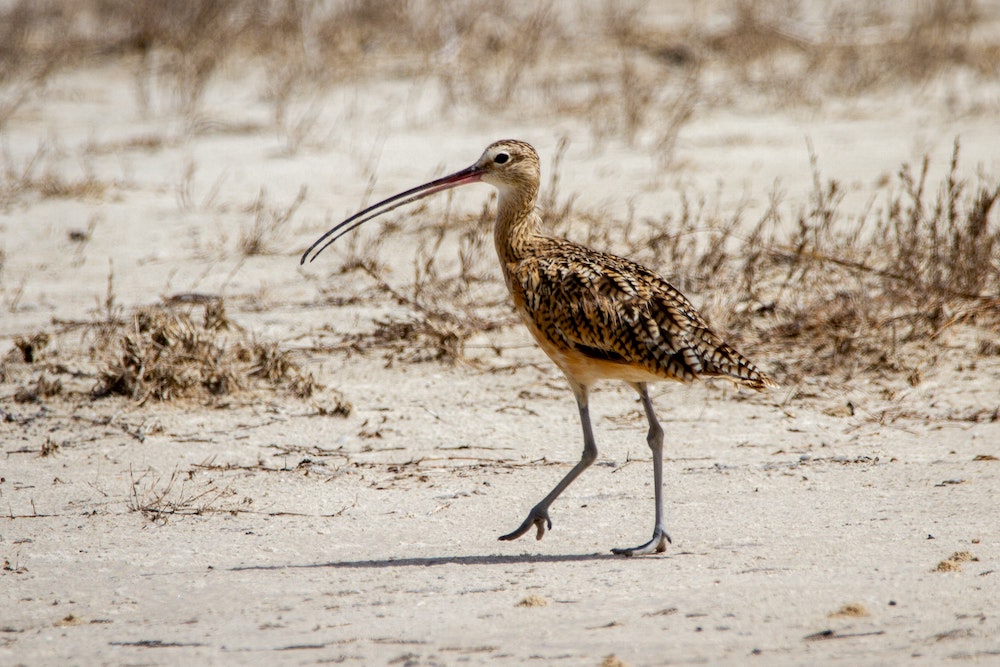 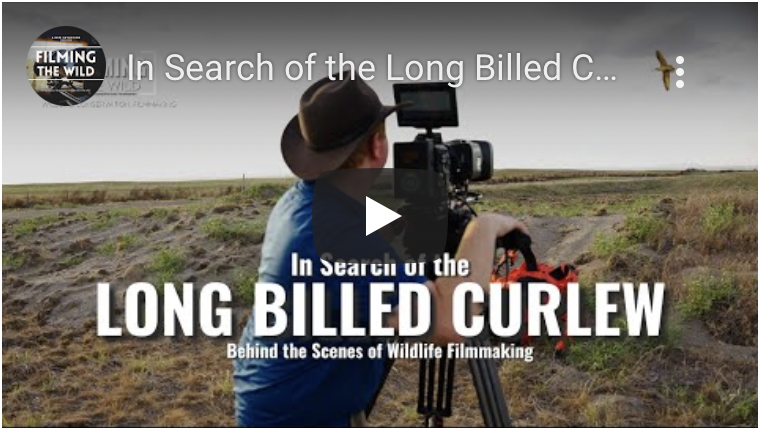 Long-Billed Curlews are the largest members of the sandpiper family and are rare birds. A lot of their ideal breeding habitat has been lost and although they were once hunted, their populations are currently steady.

See them up close in Alan’s video and learn more about them, plus see what it takes to film wildlife. It requires patience and a low profile to capture these animals on camera. Check out coyotes in their element, the beautiful flight of a Harrier Hawk, and the gracefulness of the Long-Billed Curlews. Also, listen to Alan’s reflections on his work and being out in nature.