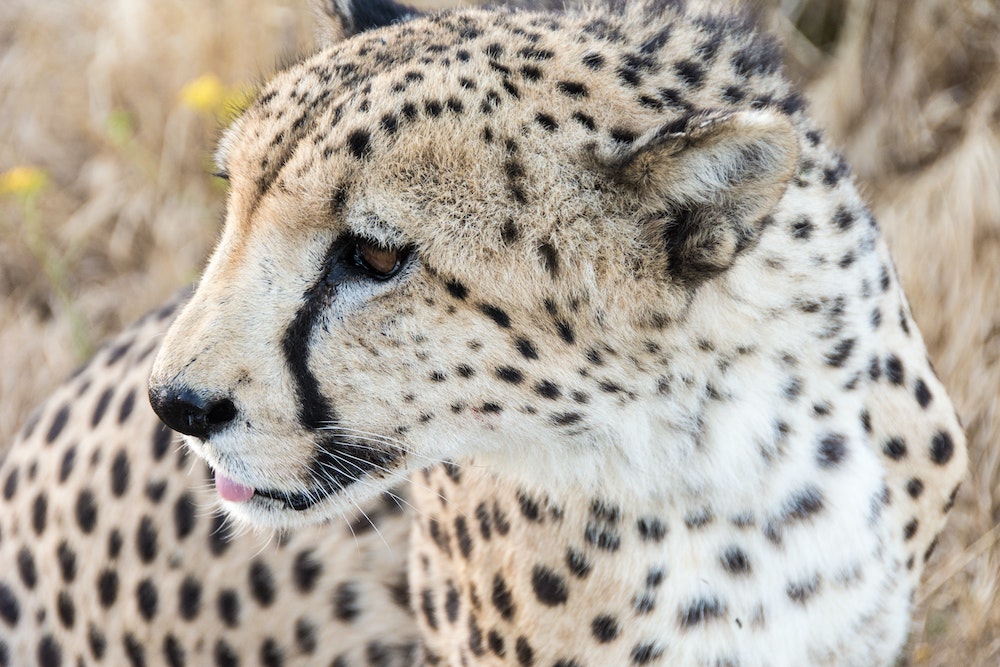 Genetic diversity is incredibly important when it comes to conserving species. Just like how an ecosystem can’t function as well as it should without system-wide biodiversity, animals specifically need genetic diversity to avoid an increased risk of extinction.

Due to fragmented habitats, populations of a species can get increasingly isolated from each other. This makes it harder to breed with other populations that would normally keep the gene pool diverse. What happens instead is that the small, isolated population will breed with each other, which increases inbreeding and makes them weaker and more vulnerable to things like disease.1

This is called inbreeding depression. This is when genetic diversity erodes and causes harmful genes to come to the forefront, which can result in limited adaptation to their surroundings, reduced resistance to disease, and cause what is known as an extinction vortex.2  As they continue to inbreed, the future generations get weaker and weaker, which threatens their ability to survive.3

Everyone has dominant and recessive genes. Normally, when a population has good genetic diversity, any recessive, harmful genes don’t show up, because they’re outweighed by the healthier, dominant ones. However, as more inbreeding happens, we see more offspring with double recessive genes that are harmful.4

When it comes to recovery for a population, technology has been a game-changer. Biologists have been able to save the cells of the healthier animals so that they can be used later on to help other populations. Some populations of animals get so low that they wouldn’t be able to recover on their own. This is where reproductive technology, like artificial insemination, comes into play to save a species. The San Diego Zoo has a Frozen Zoo full of cells of animals. They can use this technology to reprogram cells and introduce new genetic variation to a suffering population and bring them back from the brink.1

We also see this when we look at cheetahs, who already have poor genetic diversity. This has caused low sperm quality in 90% of the males, so it’s important to freeze the sperm of the 10% that are healthier so it can be used to help increase their numbers.5

Maintaining Genetic Diversity is a Big Part of Conservation

This is especially true for the species that are most at risk since the situation can easily spiral and cause extinction. However, it’s still important to think about when it comes to bigger populations, too, so we don’t get to a point where there aren’t enough animals of a species to help get them out of inbreeding depression.

Conservation entails more than just protecting habitats and protecting species from being unnecessarily killed. Our environment and our wildlife function with balance. When that gets thrown off course, everything is affected.

To realize how important this work is, we need to understand the many angles of it. That’s why we decided to bring you these conservation topics every Friday. If you enjoy these, help us keep it going with a donation to the Wolf Center.

Please donate to the Wolf Center today. Consider making a monthly donation, which helps us all year round. Donate here.

Thank you for your support,
Chris & the WERC Team