How do dogs help with groundwater protection? 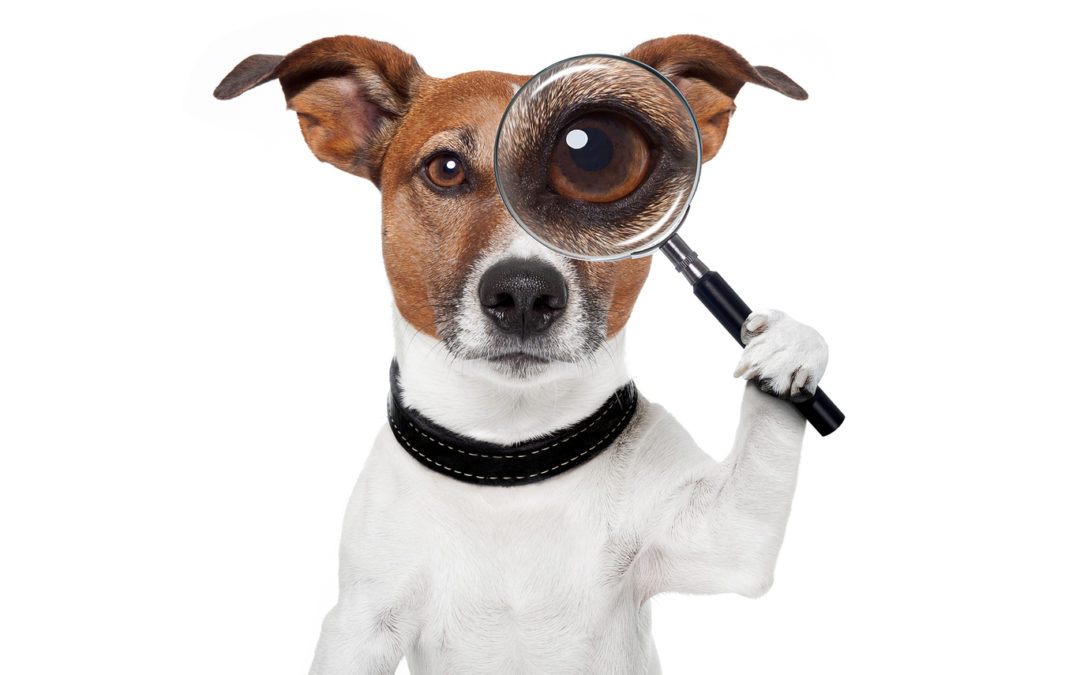 Having clean, usable surface and groundwater is essential to all life on Earth. In addition to consuming it, our atmosphere and many other geologic processes depend on the availability of water.  As human activities increase around our planet, water is quickly becoming a valued commodity and governments are recognizing the importance of protecting this precious resource.  Surface and groundwater now face many contamination threats, such as Volatile Organic Compounds (VOC) from industrial processes, nitrates from fertilizer application, and pathogen intrusion from inadequate sewage systems. 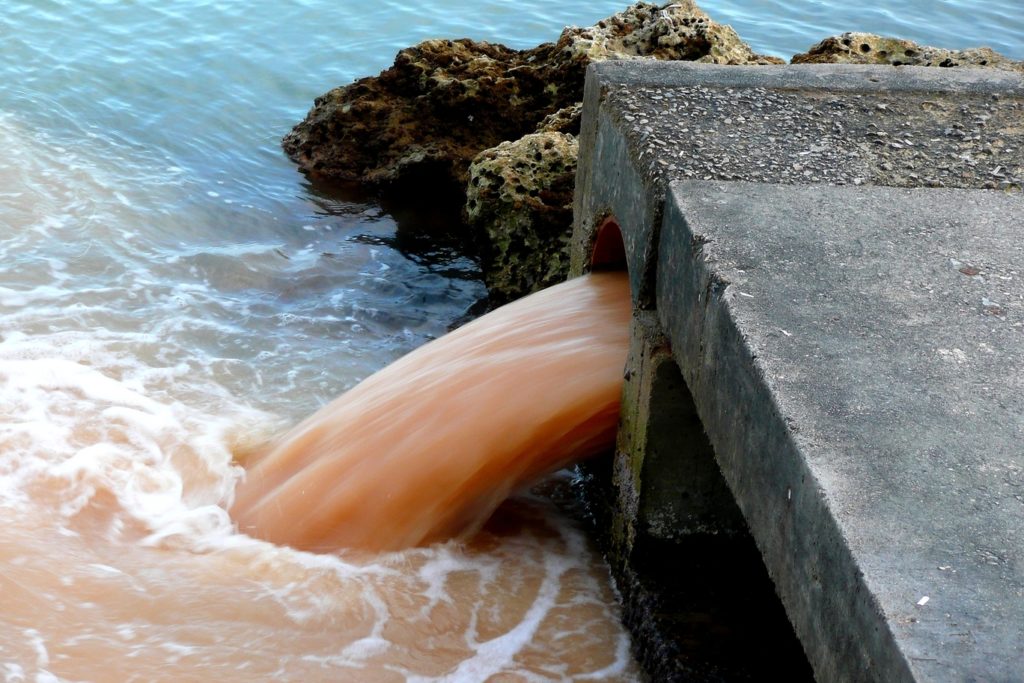 Once groundwater is contaminated, the cleanup process is expensive and difficult.  In the US alone, the National Research Council estimates around 126,000 groundwater sites do not meet current safe drinking water standards with a price tag upwards of $127 billion to make them clean again.  The state of Minnesota examined the costs associated with both rectifying unsafe water sources compared to protecting the source from initial contamination and found it is 10-30 times more expensive to rehabilitate contaminated water than to prevent the pollution in the first place.  However, prevention is easier said than done. 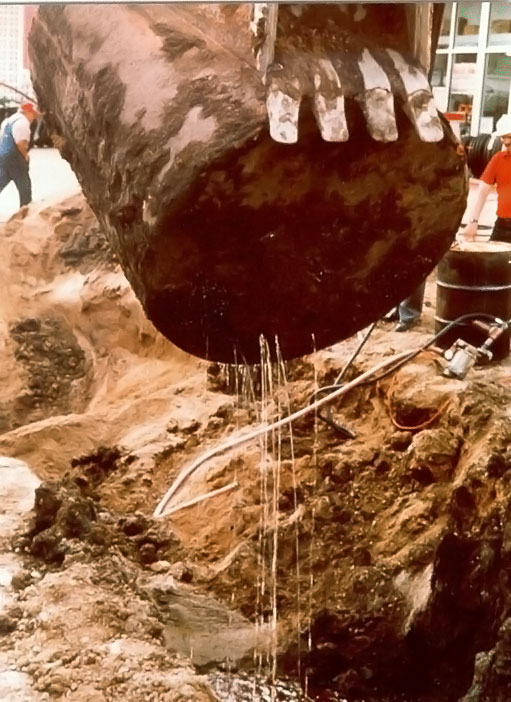 An unknown number of abandoned tanks could be threatening groundwater.

The EPA monitors around 544,000 underground storage tanks nationwide that contain petroleum or other hazardous liquids and no one really knows how many abandoned tanks exist that are leaching VOCs into groundwater. How could all these potential sources of pollution possibly be adequately monitored?  Until recently, the process was virtually impossible, however once again dogs come to the rescue!  Our canine friends are now being trained to detect subterranean toluene, an aromatic hydrocarbon included in gasoline as an octane booster, which would indicate an underground storage tank is leaking.  This method can also find abandoned tanks that can then be exhumed or remediated, an important step in preventing groundwater contamination. 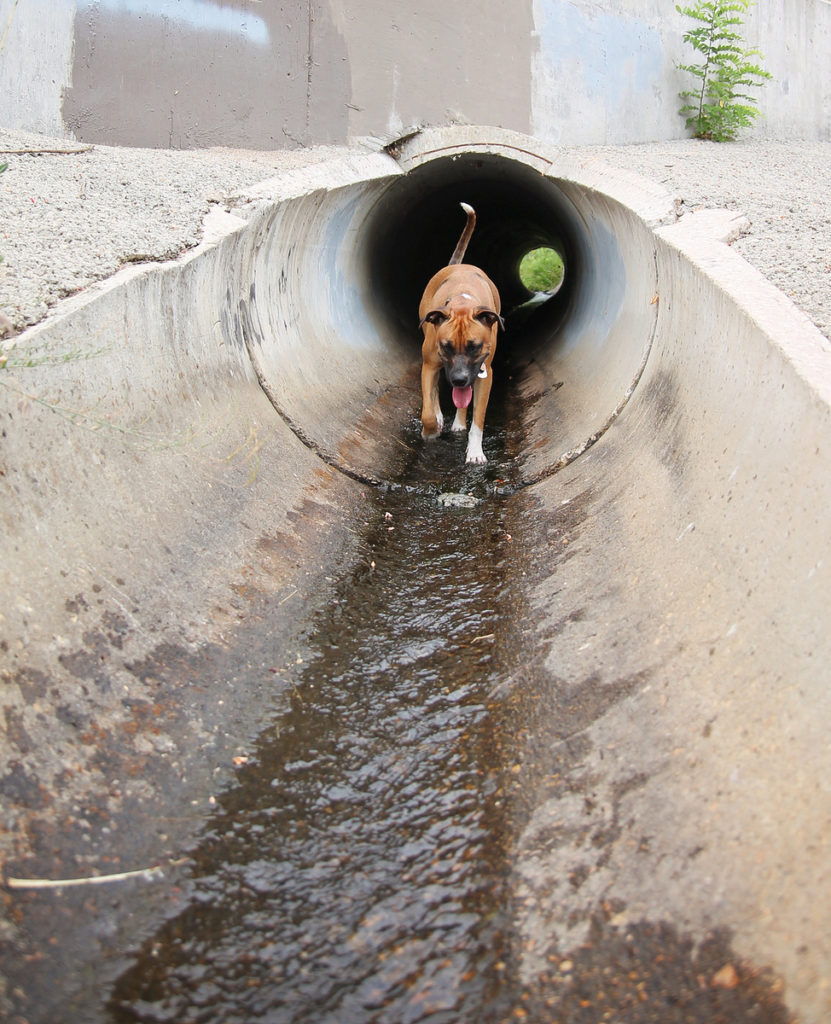 Another way dogs are helping maintain clean water is by detecting sewage leaks.  With millions of sewage connections underground across the country, how would we know if any pipes are leaking, or if intentional dumping of waste is occurring?  Traditional investigation methods include cumbersome dye tracking and expensive lab tests.  Now dogs can detect unintentional spills or illegal dumping much faster and less expensive than any past method.  With a quick scan of an area, trained dogs can smell human waste that has exited containment and threatens groundwater safety. 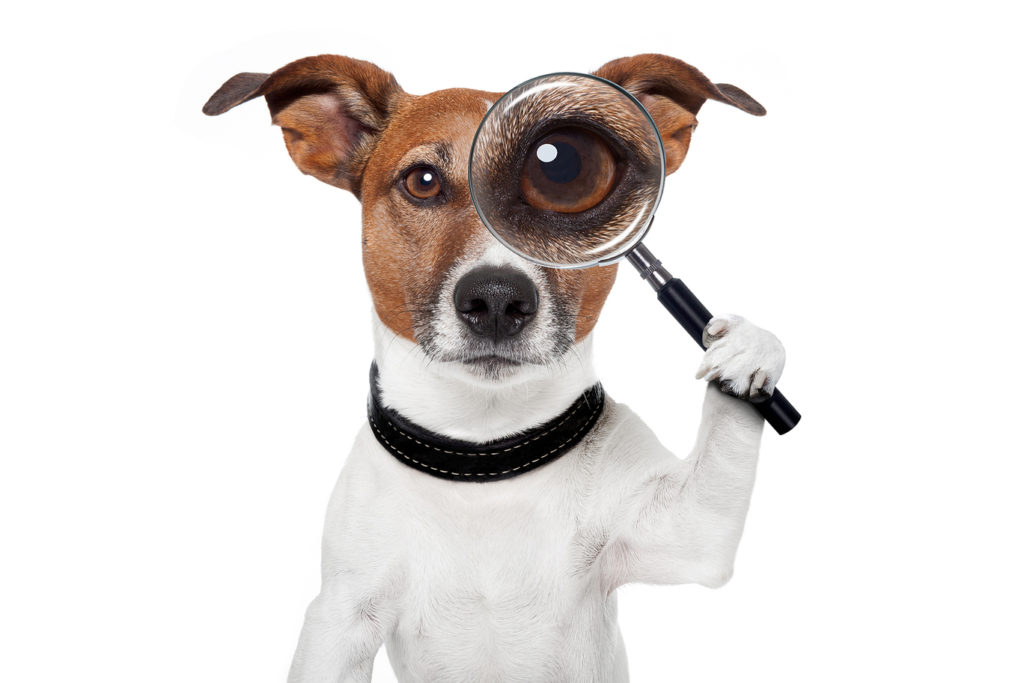 Scent-detecting dogs are finding threats to natural resources better than humans ever have.

The accuracy and economic advantage of utilizing scent-detecting dogs in protecting groundwater is undisputed.  In some early studies, dogs were correct 87% of the time in finding pollution compared to traditional lab sampling.  Of course, we can only perform lab tests once a potential source is identified, and we have no way of knowing exactly how many additional sources dogs are finding compared to our previous search methods.  Plus, deploying a scent-detecting dog team for a week of searching averages under $10,000, where using dye and lab tests alone typically exceed $100,000. With all these advantages, clearly using dogs to assist in protecting groundwater will inevitably increase in the future.  Additional studies are underway to improve and expand this method as once again our canine partners take the lead in conserving our precious resources.