How do foxes help with monitoring ecosystem health? 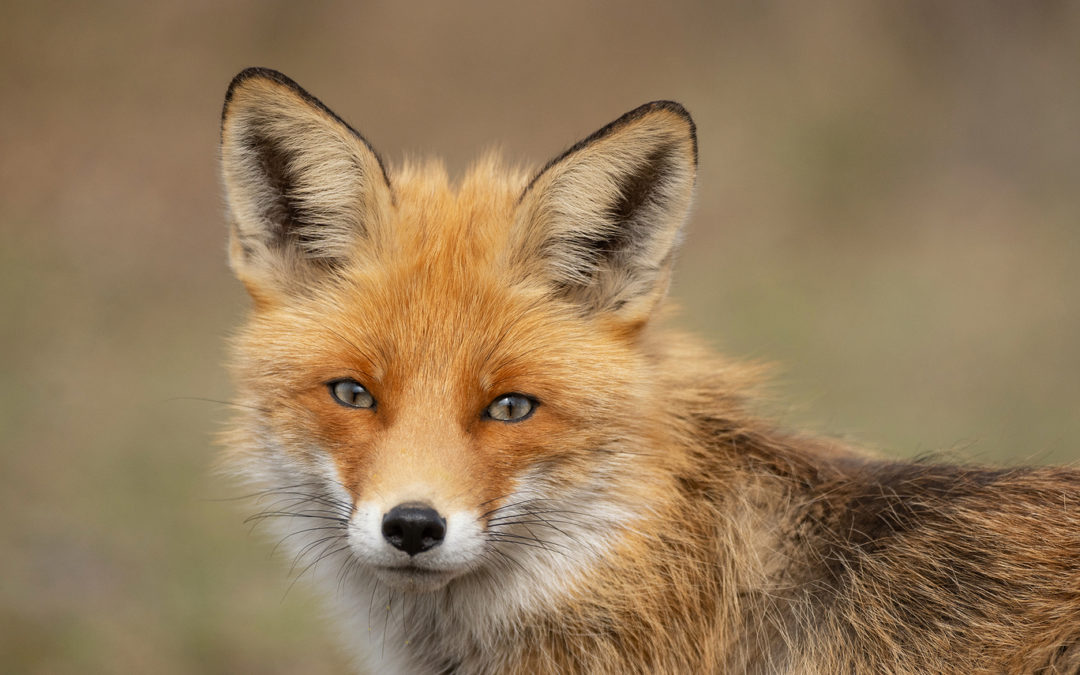 So far throughout the Canines Assisting Conservation series, we have discussed how trained dogs help us with ecosystem monitoring and conservation practices.  However, there are examples of how wild canids can also assist us with understanding and preserving our environment.  Being the most widely distributed canine on Earth, foxes provide us a unique perspective on ecosystem health in differing habitats around the world.  Regardless of the species, foxes are important indicators of food web stability and hospitable terrain wherever they live.  Let’s examine a few examples of how foxes are inadvertently leading the way for ecosystem restoration and management on their respective continents.

First, what is an “indicator species”?  Biologists often highlight one or two specific species for each habitat that indicate the relative health of the system.  If these species are present in the habitat, then the area is deemed to be functioning at satisfactory health.  A commonly understood example of an indicator species is dragonflies, who only inhabit healthy wetlands with ample insect prey.  Once these important species, known as bioindicators, are confirmed through research, then biologists concentrate on monitoring their population stability as a way of determining overall habitat health, rather than need to monitor every species present. 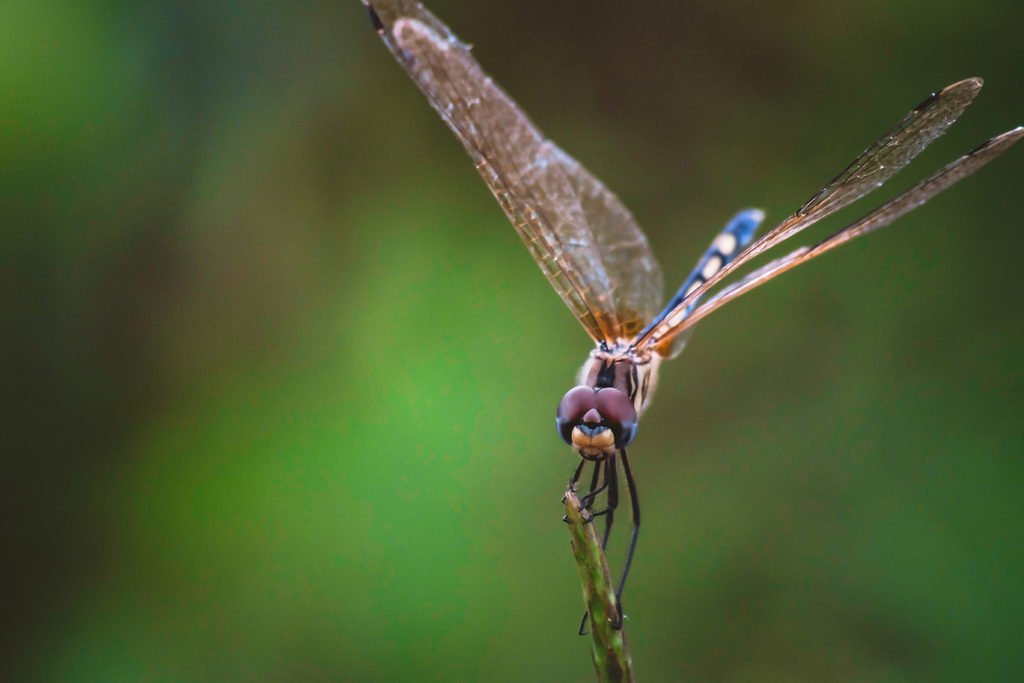 We begin our worldly journey of investigating foxes as indicator species in Alberta, Canada.  Here researchers have determined swift foxes (Vulpes velox) are important indicators of short grass prairie habitat.  Mostly due to their role as a top predator, swift fox presence has been confirmed as a leading bioindicator of Canadian grass prairie systems and is monitored to watch for unseen disruptions within the system such as pollution or small rodent reductions. 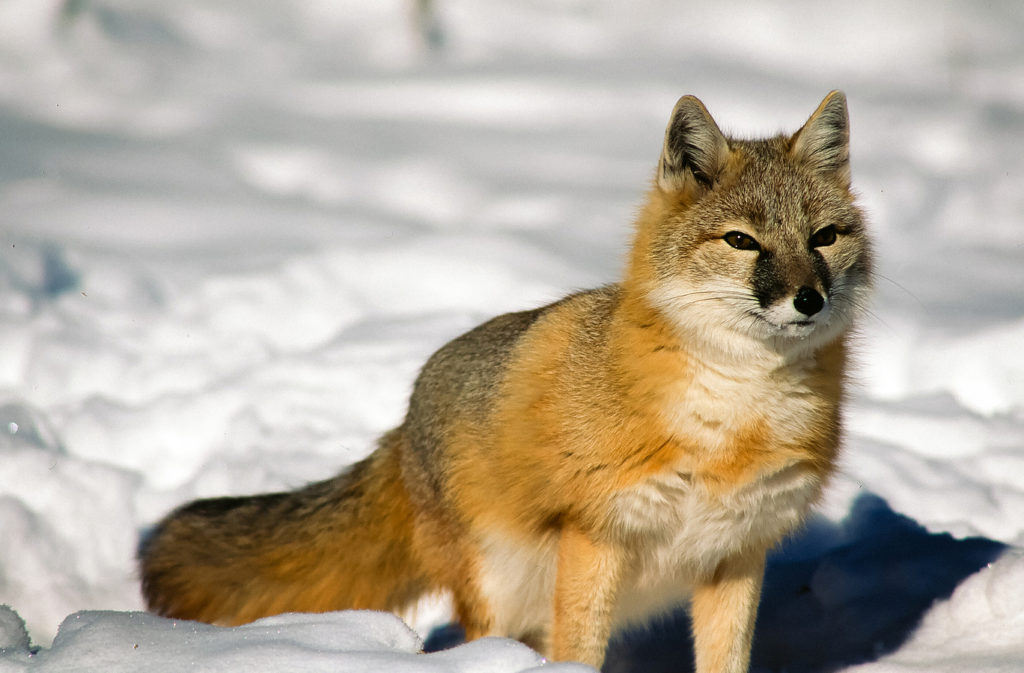 One Swift Fox hunting for prey in the snow, large full tail.

Heading South, the Cascade Range of the United States has observed similar bioindicator traits among the Cascade Red Fox (Vulpes vulpes) near Mt. Rainier, Washington.  Since 2008, the Cascade Carnivore Project has been utilizing this threatened subspecies of a red fox as a potential indicator of subtle habitat alterations occurring due to climate change.  Unfortunately, the outcome for these isolated high-altitude foxes is bleak as impending global warming marches forward. 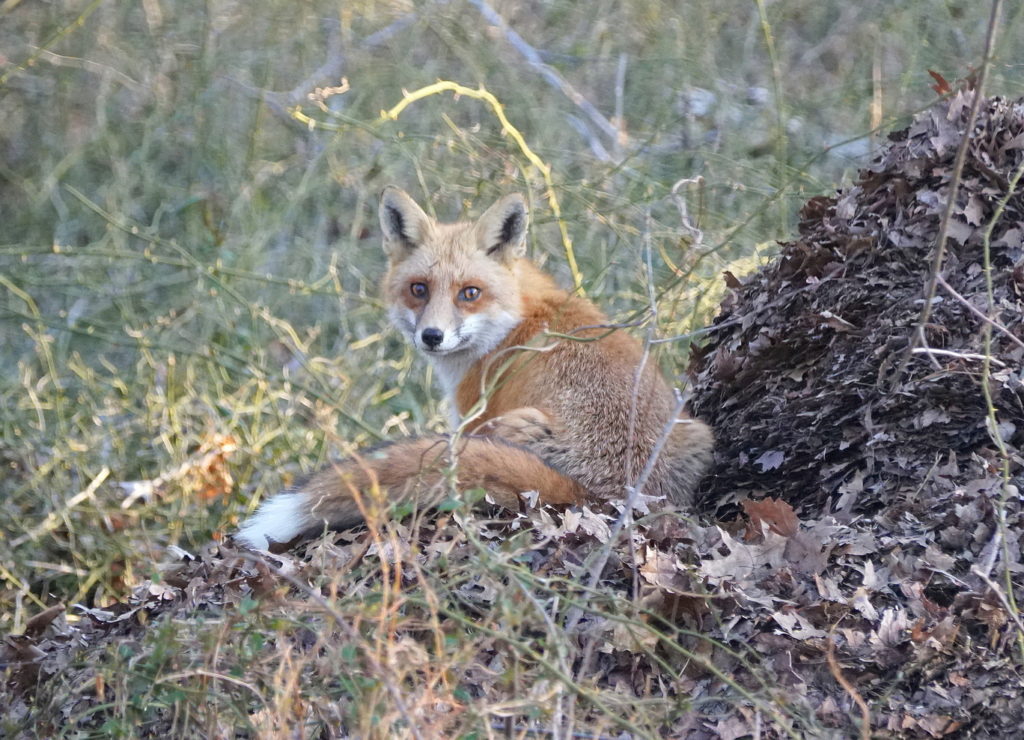 Close up of a young red fox in the woods

On the other side of the world, Namibia is also incorporating foxes into their ecosystem management directives.  As the government recognizes the need to restore degraded agricultural lands back to a natural state for the promotion of profitable ecotourism, bat-eared foxes (Otocyon megalotis) have been proved to be valuable bioindicators.  Since they statistically prefer successfully restored wildlands over farmland, the bat-ear foxes are used as proof of restoration success.

A project in Italy is also utilizing red foxes to monitor pollution levels throughout the country.  Even though fox species around the world are just going about their normal lives, they are greatly assisting us in understanding how ecosystems are both vulnerable and restorable.  Foxes are possibly one of the most important indicator species on Earth.  All we need to do is observe and learn…

Uppsala Universitet, “Estimating the rehabilitation of former farmlands into wildlife areas using the bat-eared fox as an indicator species.”