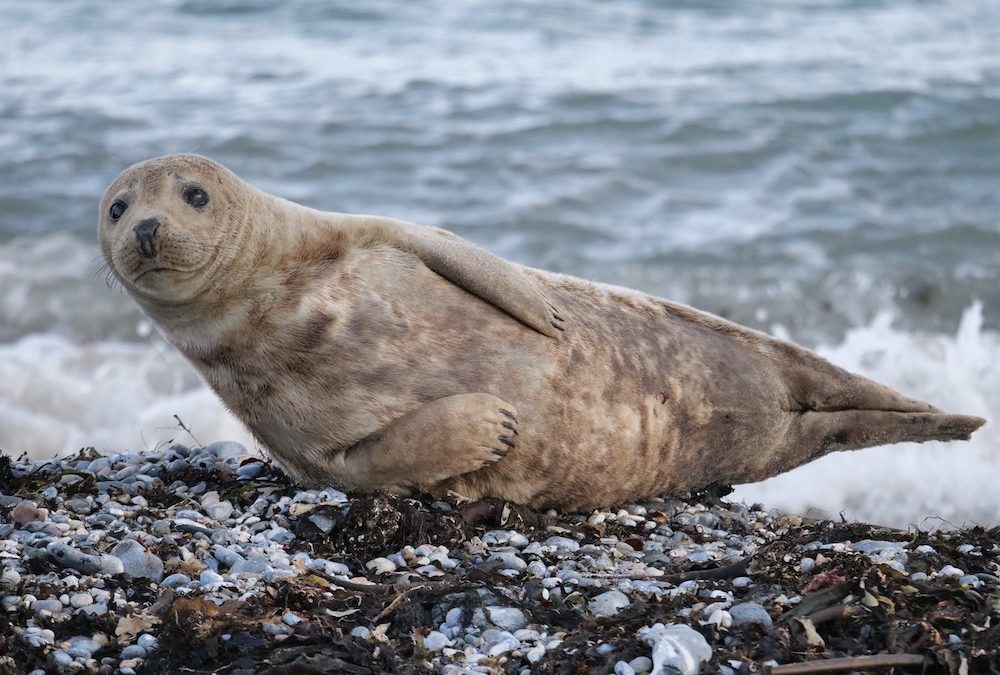 These animals are carnivores and live around 30 years. They tend to hang out in colder environments.1&3  Usually their diet consists of fish, but some seals may go after penguins, shellfish, or other seals.1

Seals face many threats – including hunting from humans for their fur, not enough food, getting caught in fishing gear, and melting ice from climate change.1&3 For example, ringed seals need ice, and when the ice melts, it can cause pups to get separated from their mothers before they’re able to fend for themselves.3

Do you have any other questions about carnivores? Let us know and we’ll be sure to cover them in a future email!