What’s the Largest Cat Within the U.S.? 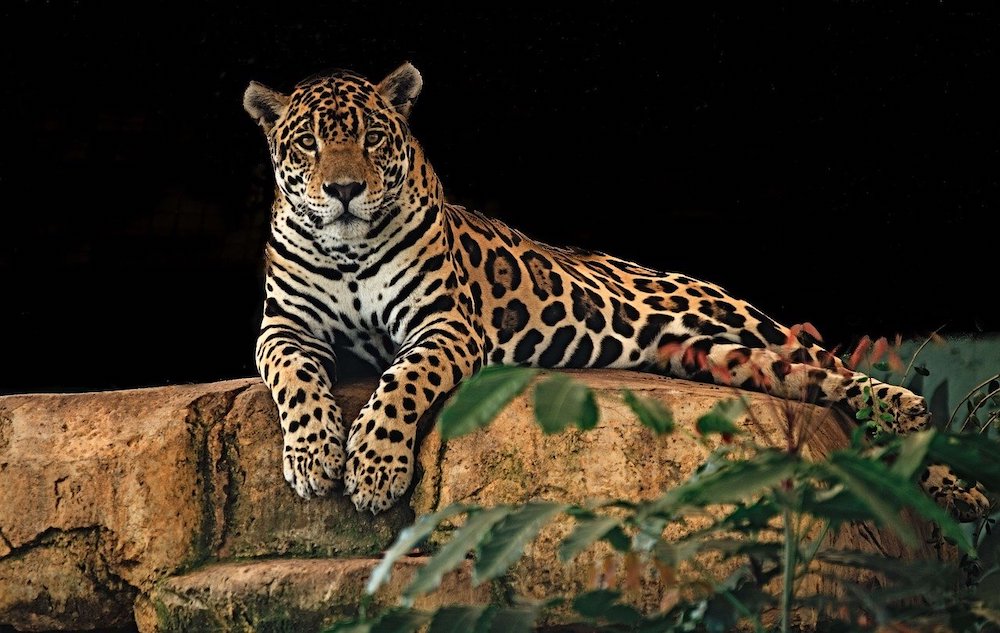 Jaguars are a carnivore and one of the largest cats in the world. They come in third place, right behind the tiger and lion. Within the United States, they take first place as the largest cat.1&2

Originally, their territory took up from the southern region of the United States down to the northern part of Argentina.2 However, they’ve lost more than half of their original territory since the late 19th century.1 Now they can be found mostly in Brazil, within the Amazon rainforest and the Pantanal.2

These cats are solitary and very territorial. When mothers have offspring, the babies are helpless. They’ll spend two years with their mother learning how to hunt properly.1 The main risks to these animals are habitat loss, prey loss, and hunting – both for traditional medicines and in retaliation for going after livestock.1&2

When their habitats are cleared out for land development and deforestation, it can cause jaguars to become isolated from one another. This makes it harder for them to find mates and inbreeding with populations that are close to each other can occur. Efforts are being made to help create corridors so that jaguars can travel more easily between habitats and not get stuck in an inbreeding loop. Efforts are also being made to work with ranchers to compensate for lost livestock so they don’t feel like they need to go after jaguars that preyed on their animals.1

Identifying a jaguar can be tricky if you don’t know what to look for. They can easily get confused with leopards. The main difference here is that while both have that rosette pattern on their fur, jaguars have spots within those rosettes, leopards don’t. Jaguars also can have black fur and are often called black panthers. They’ll still have the same fur pattern, but it’ll be darker and harder to see.2

Check out our blog on another cat, the Lynx, here!