Is there a difference between a raptor and a bird of prey? 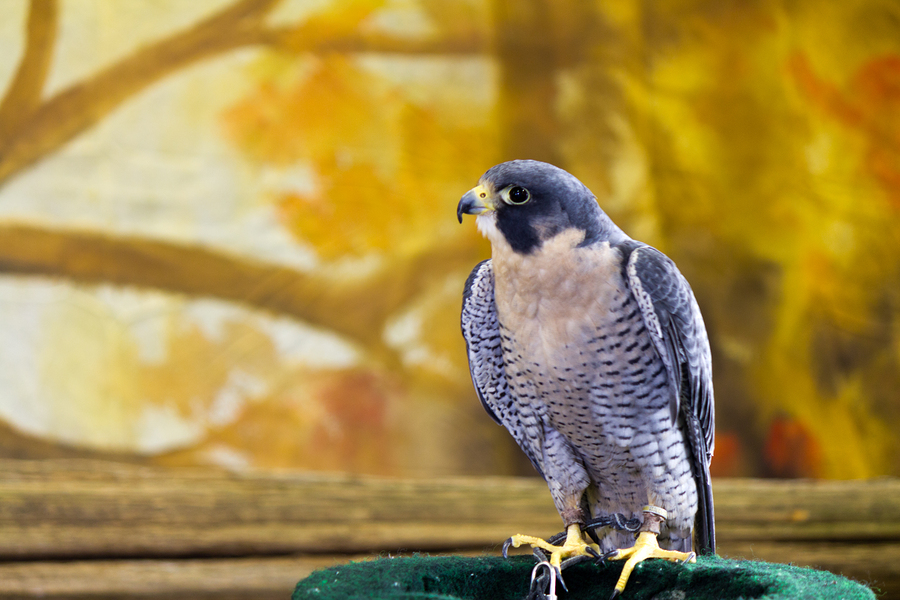 One of the big questions when it comes to birds is what is a raptor?

The answer can get confusing for two reasons. One, because the term raptor is sometimes used interchangeably with the term bird of prey, while other times it’s used to only refer to Falconiformes.1 Two, because scientists are still trying to figure out exactly what classifies a raptor.2

Strigiformes are owls, while Falconiformes are: eagles, hawks, vultures, falcons, ospreys, and more.1&3

Falconiformes are active during the day. They are carnivores and eat other animals. Some, like hawks or eagles, catch live prey, while vultures will eat prey that’s already dead.3 Certain characteristics, like the wings or feet, will look different depending on where they live and what they hunt. For example, vultures have broad wings and weaker feet, while falcons have stronger feet and bodies that are shaped to dive after prey.3

Why is there confusion about raptors?

Confusion stems from the term “raptor” itself. It is derived from Latin, meaning “seizing or plundering”, so scientists have focused on the characteristic of the strong feet that hawks or owls have as a main trait for raptors.4

However, that would mean that vultures aren’t included, because they have weaker feet, because they don’t hunt as the other birds do. It doesn’t make sense to not include them, however, because they are part of the same family as hawks and eagles.4

What are the common characteristics of raptors?

Regardless if the term “raptor” refers to Falconiformes or birds of prey in general, there are common characteristics that these birds share:

Do you have a favorite bird of prey? Or one that you want to hear more about? Let us know by replying to this email or tagging us on social media @passport2wildlife.

Also, be sure to check out our blog post on bald eagles here!