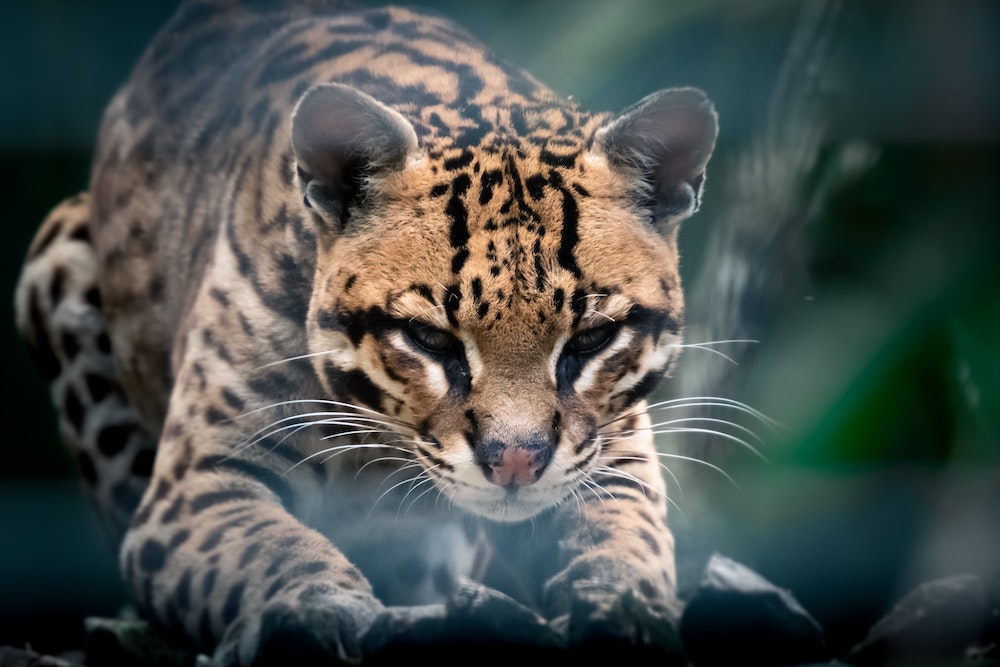 Ocelots are cats that are roughly double the size of a normal house cat.1 They can be found in the south of Texas and all the way down to the north of Argentina.2 These cats have protected status in many of the places they live.1

Ocelots are carnivores and have great adaptations to eat rabbits, fish, frogs, birds, monkeys, and more. They have pointed fangs and sharp back teeth. Their teeth aren’t made for chewing, but for killing and tearing. So instead of chewing their food, they’ll just rip pieces off and swallow the pieces whole.1 In turn, predators to the ocelot are big cats, snakes like anacondas, and harpy eagles.2

When it comes to territory, they’ll share with other cats like mountain lions and jaguars because they usually go after different prey. Males will share territories with several females, but not with other males.2 Ocelots tend to be most active at night and are usually elusive. However, they may be spotted outside during the day if it’s overcast. These cats are very good at swimming, climbing, and jumping.2

Hunting has been a huge risk to their numbers – due to people wanting their fur – and they’re actually endangered in Texas.1 Other risks to them include the building of roads, agriculture, and urbanization. These all destroy their habitats and they need dense cover to survive.2&3 Overall, they’re considered of “Least Concern”, according to the IUCN, but have a decreasing population.1

Which feline carnivore has been your favorite so far? Read about all of them here: Leopard, Mountain Lion, Lynx, Bobcat. 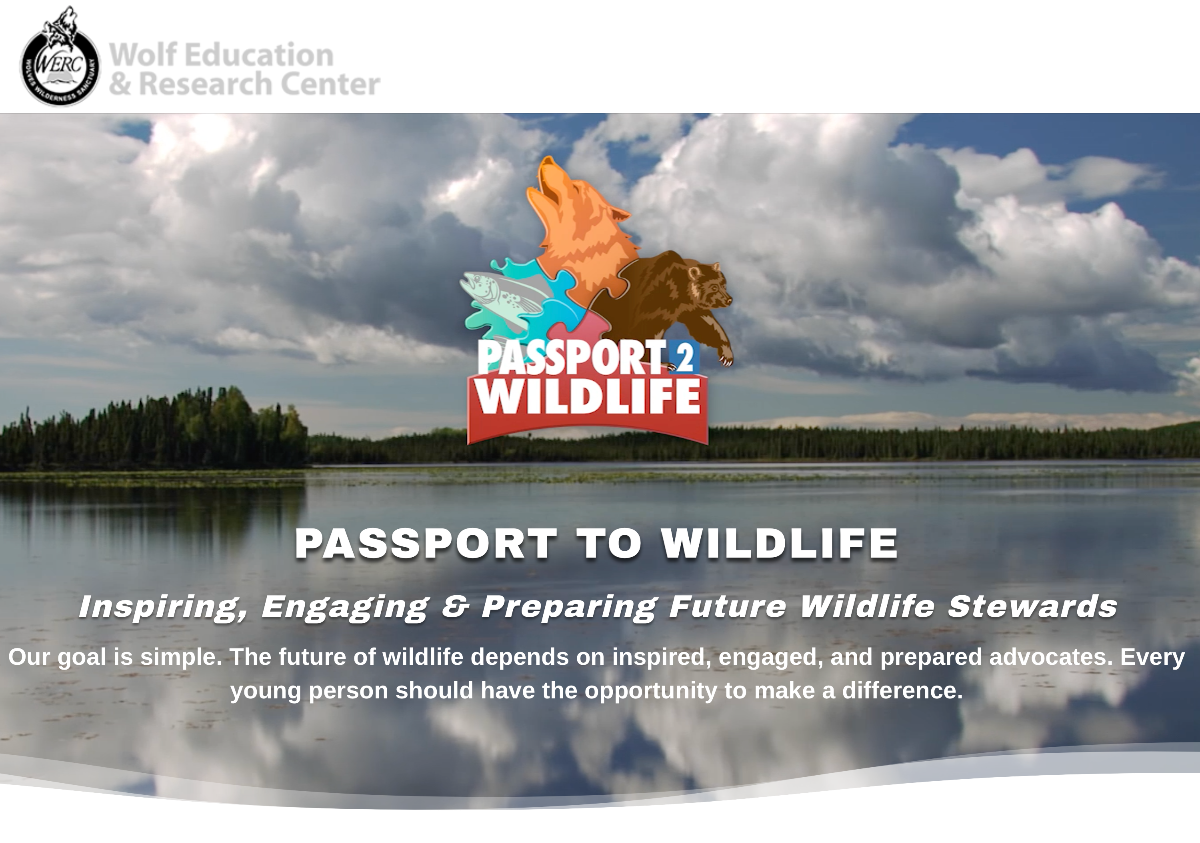