What does wildlife do during natural disasters? 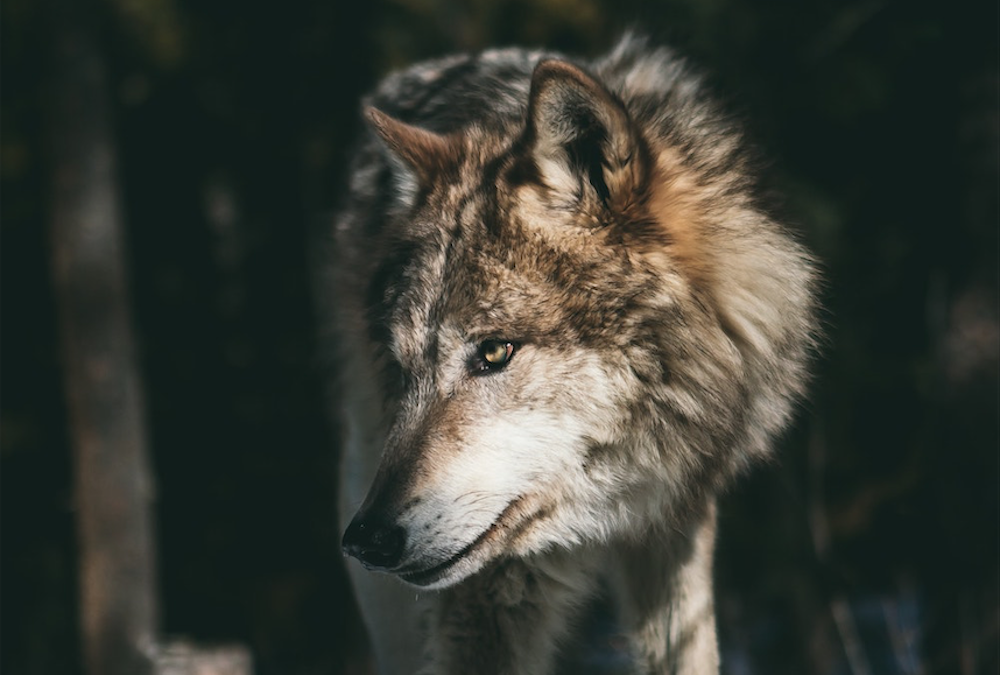 When it comes to natural disasters, what does wildlife do?

Wildlife is usually a step ahead of us when it comes to natural disasters. They can sense things before we can as humans. Hurricanes, flooding, and wildfires are all natural disaster events that pose a threat to our wild animals. This is especially true of animals that have low population numbers – like red wolves in North Carolina.

North Carolina is considered one of the most at-risk states for damage from water – sea-level rise, hurricane surges, and erosion along the coast – are just some of the threats.1  In fact, rising sea levels might be one of the biggest threats to red wolves there. These natural disasters cause anxiety for wildlife managers because for animals like the red wolf, whose numbers are already so low, a single event could take them all out.1

On the west coast, wildfires pose a threat to wolves and other wildlife. They are, however, also a normal part of the ecology of the western states, and so many animals are prepared when it occurs and the fire can actually benefit a lot of animals in the long run. At the Wolf Center, we’ve seen firsthand how a wildfire affects wolves.

Normally, once animals pick up on the threat of a wildfire, birds are the first ones to flee, and big carnivores and herbivores are second. When wolves first smell smoke, they’ll gather together. They’ll howl for each other to locate every member of the pack, and then they’ll stay close to each other in order to protect each other. They’ll patrol their territory to figure out where the threat of fire is coming from.

Our own wolves at the Wolf Center grew agitated when wildfires came close. Thankfully, we were never in a position to have to evacuate, but the smoke from the nearby fire made the wolves uneasy. We saw, for the first time, them wanting to leave the enclosure because their instincts were telling them something was wrong. Once the wildfire was out, they would settle down again.

Jeremy has more knowledge to share in his classroom video on wildfires:

Check it out here!