What’s the difference between essential and nonessential experimental populations? 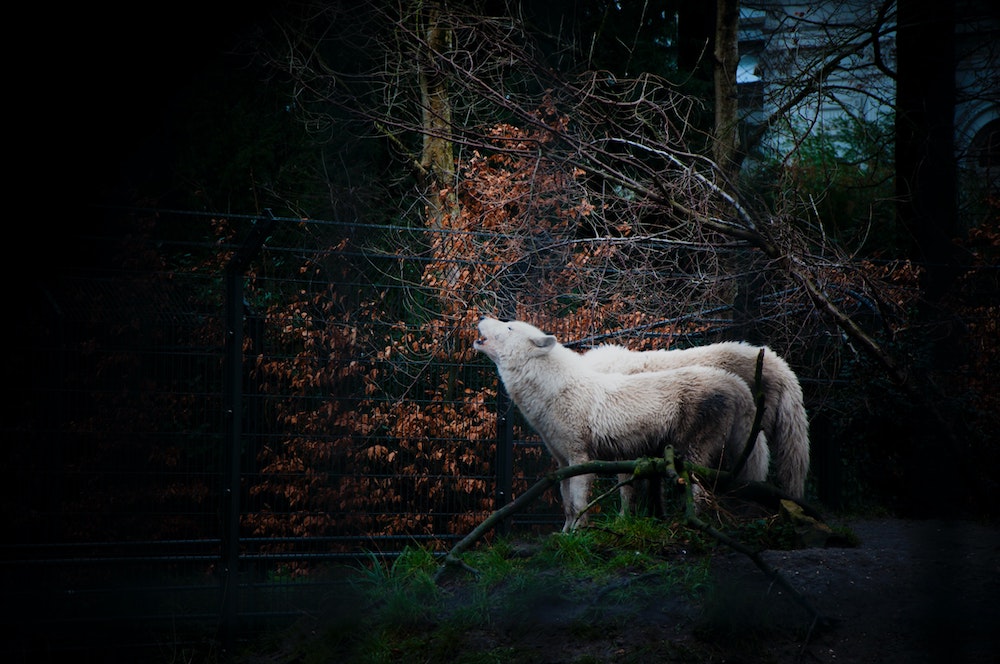 When talking about recovery actions for species and conservation efforts, you’ve probably heard the term nonessential experimental population thrown around.

What does that mean? And more importantly, what does it mean for the species that are labeled with it?

When the U.S. Fish and Wildlife Service wants to help a species re-establish itself in the wild, it can label a population as experimental under the Endangered Species Act.1 These are populations that are being reintroduced to areas that they’ve historically occupied but aren’t established in.2

There is a lot more flexibility when it comes to rules applied to nonessential experimental populations. When a species is listed as endangered or threatened, they receive protections from Section 7 and Section 9 of the Endangered Species Act. Section 7 discusses how federal agencies must act when it comes to these species, and Section 9 is the one that prohibits harassing, harming, shooting, killing, etc., of these animals.2

When it comes to nonessential experimental populations, the rules are different. If they’re in a National Wildlife Refuge, or National Park, they’ll receive the same protections of Sections 7 and 9. However, if they’re outside of these areas, they only have the same protections as a species that’s being considered for listing. This means that when it comes to Section 7, only two parts apply to them: 7(a)(1), and 7(a)(4).2

7(a)(1) makes it a requirement that federal agencies must help to conserve listed species. Meanwhile, 7(a)(4) requires these agencies to talk with the USFWS regarding actions that may hurt a proposed species’ ability to survive.2

Even with the flexibility of protection, the plans for these species must still work toward success and help the species survive.1

Many wolf populations have been given this designation. Check out more of our blogs about wolves here!