What’s the Rarest Cat in the World? 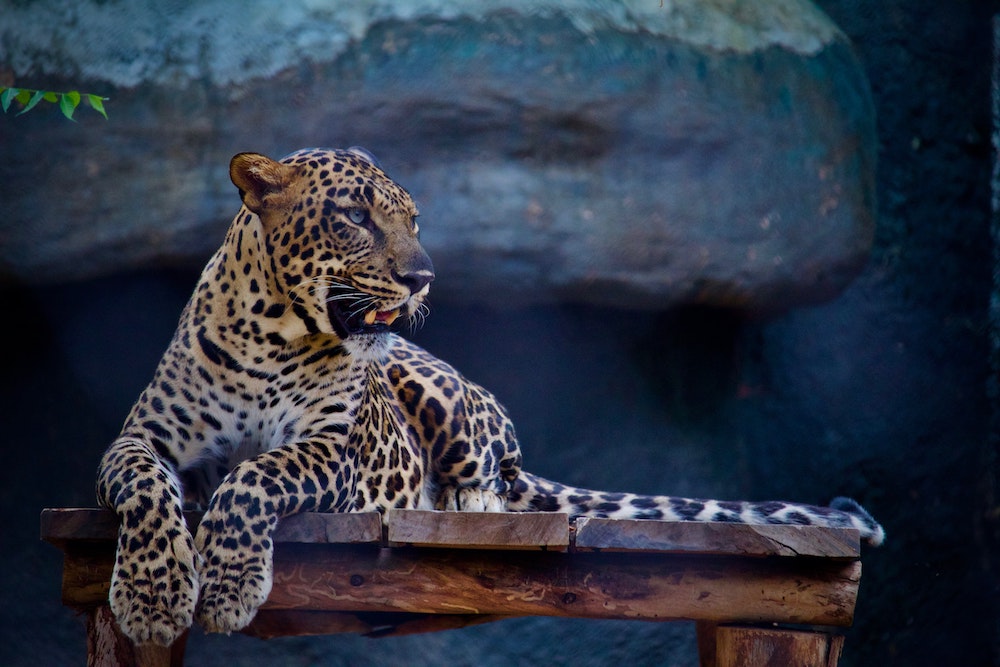 There are many animals throughout the world that have dwindling numbers and are in dire need of help. These animals are poached, their habitat is destroyed, they may face difficulties maintaining a steady population, and more. All of this leads to the need to conserve them as best we can so we don’t lose them forever.

Some leopard species have been hard hit by humans’ actions. Let’s take a look at these cats in general and focus on some of the most vulnerable ones:

Leopards are large cats that are part of the Felidae family, just like lions and tigers. There are nine subspecies of leopards and each has a unique fur coat, which can be light yellow or darker orange depending on where they live. They also have dark spots called rosettes on their fur.1

In the wild, they can live between 10 and 12 years. They measure between 5 and 7.5 feet long and weigh between around 40 to 140 pounds.1 They live in various habitats from deserts to grasslands to mountains to rainforests.1&2However, they have lost 75% of their historic range.3 This is due to a decrease in prey, loss of habitat, events like forest fires, and more.2

Although leopards, in general, were listed as vulnerable in 1986, some of their subspecies are more threatened.1 Amur Leopards are the rarest cat in the world and are critically endangered.2&4 They are usually poached for their fur. Each one killed is a major loss because there are so few of them left.4 They also face threats from logging industries, oil industries, and from poaching of their prey. Even in untouched habitat, there isn’t always enough prey for a self-sustaining leopard population. Their prey also needs to recover if amur leopards are going to have a chance.4

Snow leopards are also at risk, even though they had their status changed from Endangered to Vulnerable by the IUCN. They are also poached for their fur or for medicinal practices, their prey is killed, and their habitat is damaged.5Snow leopards also face the same challenges as wolves, as livestock can find their way into their habitat and be hunted. Herders will kill snow leopards in retaliation. Other threats come from industry like mining or from climate change that can affect the entire ecosystem.6

What can you do?

Supporting organizations that work to help threatened animals is a huge step toward helping these animals. We make it our mission to educate as many people as we can reach about predators and their importance. The more people know about what these animals face and what we can do about it, the more action we can take to coexist peacefully.

Some organizations are on the ground keeping these animals safe from poachers, others argue for better laws to be set in place. We do the work on the ground at home to inspire a new generation of wildlife lovers. All are important pieces of the puzzle to get the real work done.