Why Are Invasive Species Such a Problem? 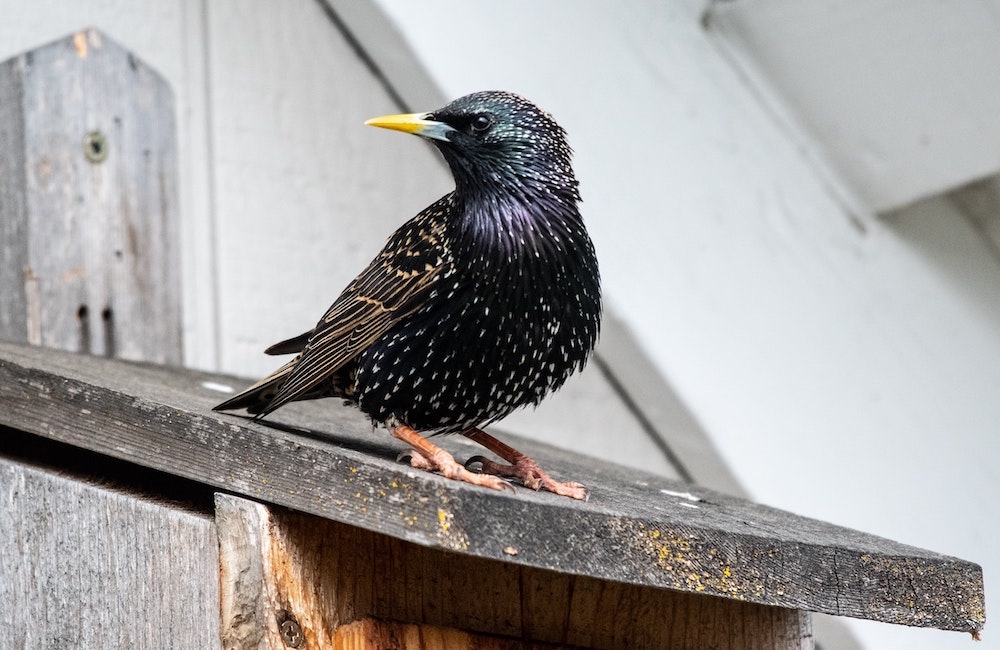 How Do Invasive Species Spread?

These species are introduced to new places via pathways. Pathways are divided into two groups – natural pathways and man-made pathways.4

Within man-made pathways, there are intentional and unintentional movements. Intentional pathways are where a species is deliberately moved to a new place. You can see this in plant or pet trades. Unintentional is when it’s an accident. This can be from international travel, firewood, or ballast water on ships that travel.4

For example, five cats were introduced in Marion Island, which is part of South Africa, in 1949 in order to handle the mice problem. In 28 years, the cats’ population had increased to over 3,000 and posed a threat to the local bird population.3  This is an intentional pathway.

Ballast water is an example of an unintentional pathway. This is water that is put into a ship to give it better stability on the ocean. More or less water is used depending on how much cargo a ship is carrying. When it gets into a port and takes on more cargo, it dumps the ballast water it doesn’t need. This causes species that were caught up in the ballast water to be released in areas they’re not native to.5 This is thought to be responsible for bringing zebra mussels into the Great Lakes, which has negatively impacted native species.3

What Do Invasive Species Affect?

Invasive species interrupt a lot of the natural processes and cycles in an ecosystem. They:

The reason these species can do so much harm is that when they’re put in a new environment, they often find themselves without predators, so they’re able to thrive, reproduce, and hunt without a problem. This puts a strain on the entire food chain of an already established ecosystem.3

So What Can We Do?

There are several ways we can combat invasive species – both on a large scale and a smaller, personal scale.

You can also make a difference. Take extra care when purchasing plants – make sure they’re native species. And if you like hiking, something as simple as cleaning your boots before you go into a new area can make a huge difference.3

If You Enjoy These Resources…

Please consider donating to the Wolf Center. Any amount you can give helps us continue our role as advocates for our nation’s carnivores. You are part of our pack and we’re stronger together – this work doesn’t get done without your generous support.

Chris and the WERC Team