Why Are Pit Bulls Considered Bad? 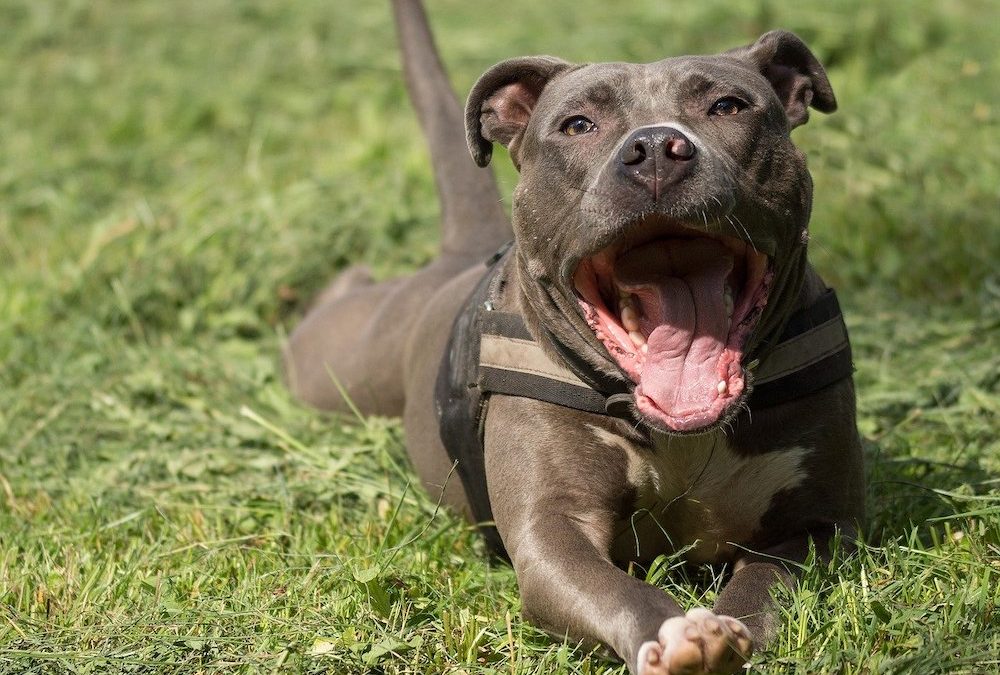 Pit bulls have a bad reputation that they constantly need to try to disprove. Many people think that pit bulls are always aggressive dogs that need to be avoided at all costs. However, studies have shown that pit bulls have stable temperaments and many pit bull owners have found that their dogs are loving, affectionate, energetic members of the family.1

Worries over pit bulls date back to their history of dogfighting, which the American Pit Bull Terrier was originally bred for back in the late 1800s.2 These dogs were a combination of English Bulldogs and Terriers – the traits of both of these dogs led to pit bulls that were prime candidates for fighting.3

The other thing is that it’s been shown that there isn’t a greater chance of being bitten by pit bulls than other dog breeds. They do, however, leave greater damage behind when it does happen.3

This fear of pit bulls has caused them to be banned from certain housing complexes, by insurance companies, and even by entire cities.4 Advocates of these dogs are constantly trying to prove that these dogs don’t deserve to be banned because when they are owned by responsible owners who socialize them and train them properly, they’re not aggressive animals.1

Fear of certain dogs has also jumped from breed to breed throughout history. Bloodhounds, German Shepherds, and St. Bernards have also been feared or marked as aggressive in the past.3&4

Pit bulls are wonderful dogs to have when they’re handled by the correct owners. They aren’t recommended for new dog owners because they can be a lot to handle if someone isn’t familiar with their breed. They respond well to training – obedience classes and early socialization are very important for them.1

Pit bulls aren’t more aggressive than other dogs. Any dog, when abused, not socialized properly, or not bred well, can develop aggressive tendencies.1However, they are the ones that are facing consequences for those who have mistreated them.

Do you have a pit bull breed at home? Let us know by connecting with us on social media or replying to this email!