Why Are Some Carnivores Solitary? 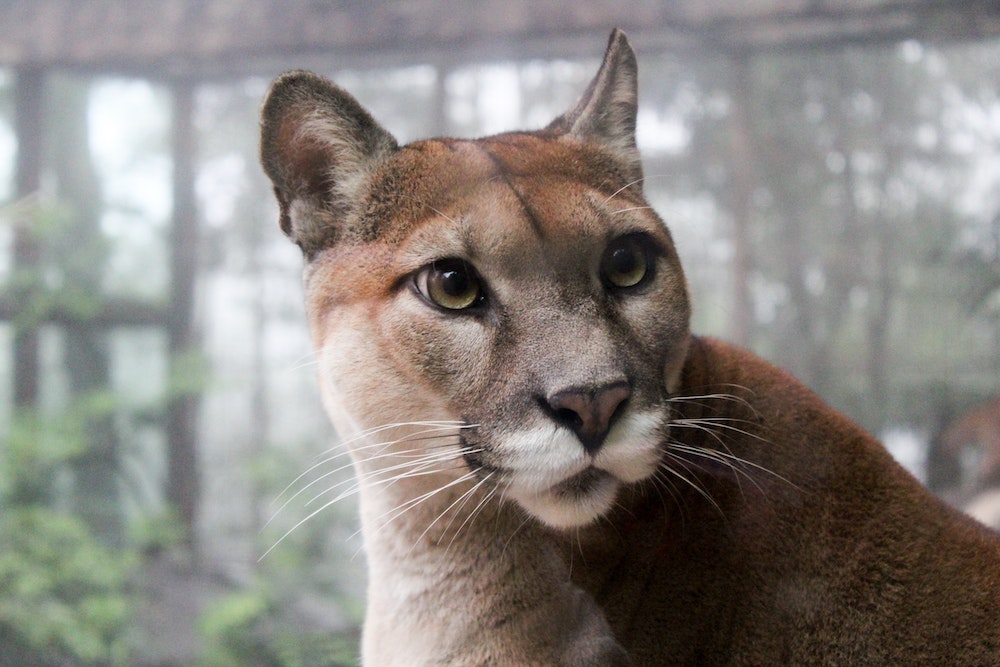 Did you know that lions are the only social big cats? Besides mothers with their offspring, other cats are solitary. Why is that? Why are some carnivores solitary and others more social?

It all comes down to advantage. Animals are going to do what is better for them in the long run. For example, social animals gain certain benefits like defending territory (and each other) together, hunting together, and sharing parenting responsibilities when they live together in a group. Benefits have to be experienced by all members of the group in order for it to be worth it.1&2

Those are all great benefits, however for some animals living in a group isn’t as worth it. Some downsides to living in a group could be the spread of disease or risk of cannibalism between animals. Solitary animals find more advantages of having their own territories than from sharing the area with other animals. This also has to be worth it. This is called economic defendability. This is when the advantages of having exclusive access to space are worth the risk of defending a territory instead of sharing it.2

Examples of social carnivores are spotted hyenas, African wild dogs, wolves, and lions. These groups usually hunt together and this allows better access to food for all involved. Some studies have shown that some animals will only allow their own family members to feed after taking down prey – lions and African wild dogs are a prime example of this. Meanwhile spotted hyenas will allow other hyenas that aren’t related to them to feed as well.3

Sometimes solitary carnivores will tolerate each other because it’s in their best interest. For example, a study done on pumas found that pumas occasionally would share their meals with other pumas. This usually happens when a carnivore takes down prey that is large and they can’t eat all by themselves. If they decided to defend it and fight with the other animal, they’d be putting themselves at risk of injury or death, so they decide to share.4 The benefits of sharing outweigh the risks of being aggressive about it. Tigers and jaguars are also known to do this.4

However, in general, these animals are solitary because they don’t display any behaviors that social carnivores do, like cooperation to hunt, defend, or parent.2 At the end of the day, animals live the way they do because it’s beneficial to them. It’s more beneficial for wolves and hyenas to hunt and eat together, while it’s better for pumas or leopards to stay by themselves for the most part.

Leopards are solitary carnivores that are in major trouble. Check out our blog post here to read about how their population numbers have dwindled.