Why Are Wetlands Important? 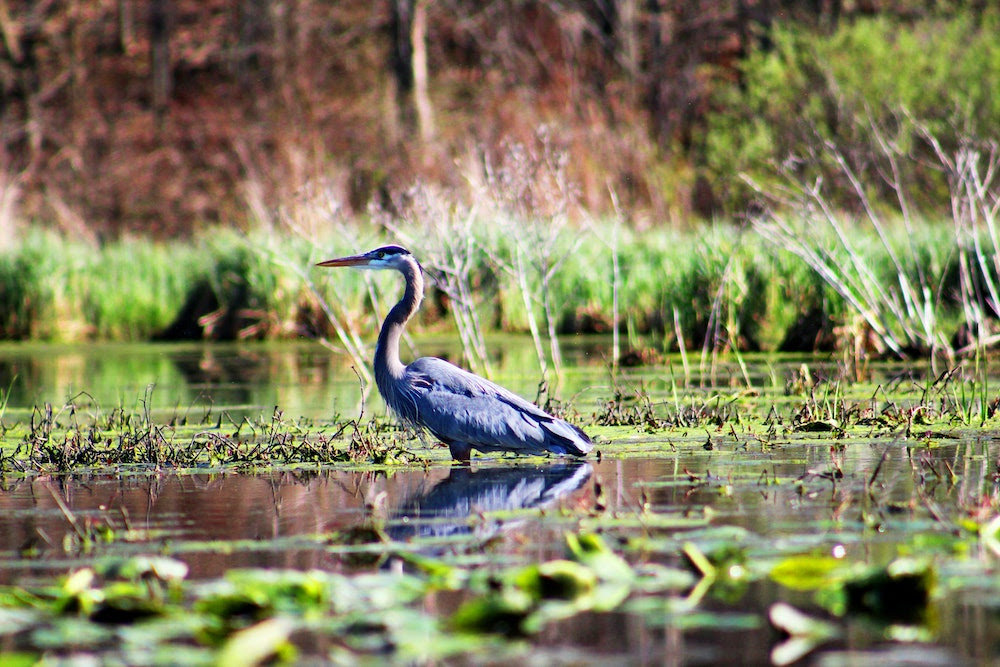 Beyond conserving certain animal or plant species, certain habitats need protection, too. Wetlands are one of those habitats that have suffered in the past. Wetland ecosystems are very productive – as productive as rain forests and coral reefs.1

However, according to the IUCN, wetlands have declined by 35% between 1970 and 2015. Going along with that, hardships faced by freshwater ecosystems have caused a decline in freshwater vertebrates by 84% from 1970 and 2016.2

Wetlands are productive ecosystems that not only are a place for various plants and animals but also protect other ecosystems. They were once thought to be not important, and so were often drained or filled. This led to losing hundreds of millions of acres of wetlands since the late 1700s.3

Wetlands are important because they provide many benefits, including:3

Wetlands are also home to around a third of threatened and endangered species, which makes it even more important to protect them. They’re also home for species during migration and breeding seasons.1

Because of this, wetlands are a topic of conservation efforts. Organizations like the IUCN look at where they can take action to protect these important ecosystems and maintain their biodiversity.2

Just like how wetlands have many benefits for other species and habitats, so do wolves. As apex predators, they influence the rest of the ecosystem. They directly benefit other species of animals and plants when they’re around.

They keep their prey populations in check, which then protects the vegetation from being overeaten. When they hunt, the leftovers of their prey feed scavengers, and the breakdown of their carcasses provides nutrients to the soil.

Without them, ecosystems suffer.

Take a stand for wolves today with a donation to the Wolf Center. They’re at risk after being delisted from the Endangered Species Act. Your donation gives them a voice, so we can have a future where wolves no longer need to face threats of extinction.

Click here to donate or click on the button below. Consider helping us year-round with a monthly donation.